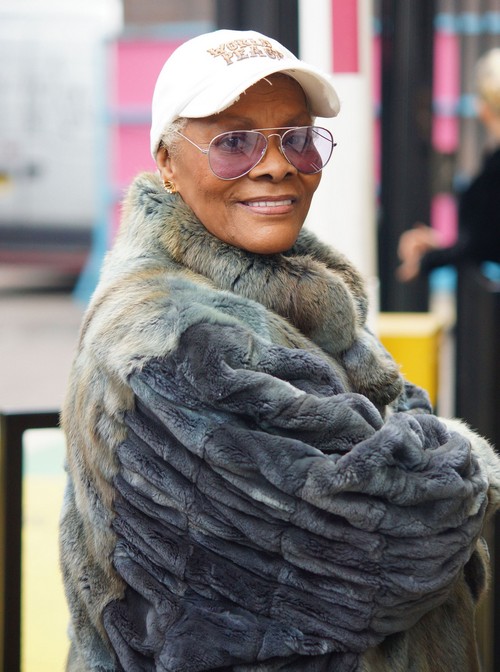 What is wrong with these celebs?  Dionne Warwick was one of the most popular singers of her time and made oodles of money and now she is claiming she is bankrupt.  How is it that I manage to live within my means and Dionne who earns 1,000 times more than me cannot?

According to the singer’s rep, Kevin Sasaki, she owes more than $10 million in backtaxes to Uncle Sam.  Dionne goes on to claim that she has only $25,000 in assets, hmm, sound like there is some asset hiding going on.TMZ has the scoop, “According to the court docs, the 72-year-old claims she makes $20,950 … but spends $20,940. Translation — her monthly net gain is TEN DOLLARS!!  Warwick claims she only makes $1,000 per month from music royalties.”

What is the reason for her lack of money? Well Kevin claims, “negligent and gross financial mismanagement.”

I have no sympathy for these celebs that go bankrupt.  Only one explanation they have ridiculous spending habits and now they want to be let off the hook. ughhhhh!