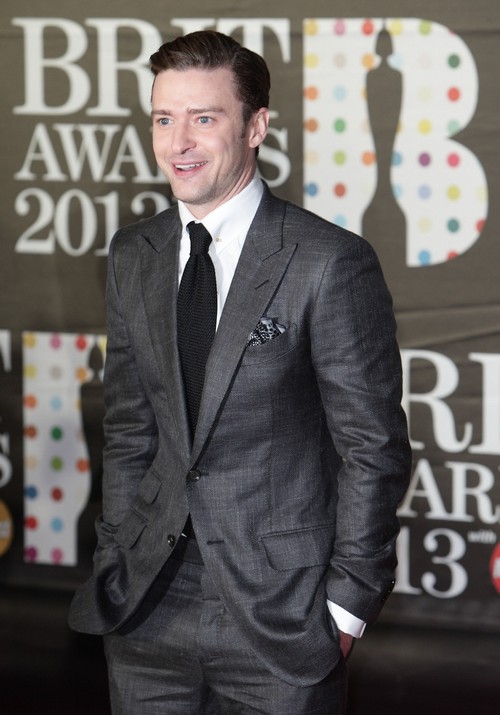 Justin Timberlake’s third solo LP, ‘The 20/20 Experience’, has sold 968,000 copies in its first week of release.  Despite sales being short of the forecast one million, the figure is still impressive for a male solo artist. The best debut in recent history being Lil Wayne, whose ‘Tha Carter III’ clocked 1.01 million during its first week of release in 2008.

Keith Caulfield of US chart company Billboard said: “When you have arguably the biggest male pop star take a vacation for several years, there’s a lot of demand for new music, and that demand never went away.”

Head over to our friends at Pop On The Pop, to find out more about which celeb’s record Justin broke HERE!