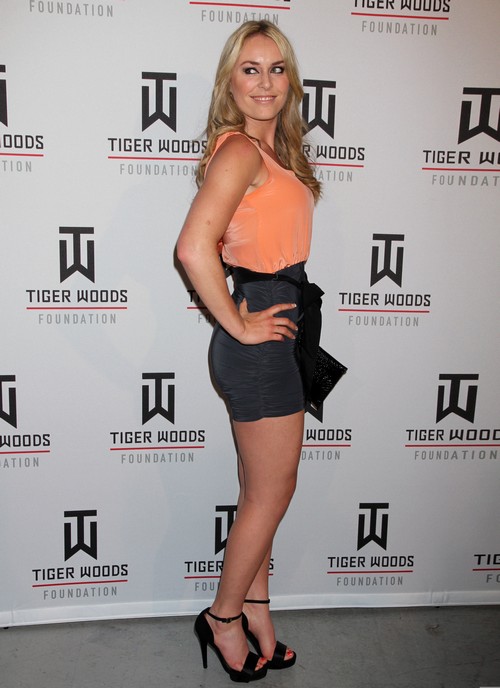 Although Lindsay made a public announcement that she was dating Tiger the magazine claims that she has been running around with Kris for several months.  The magazine goes on to say Lindsey was, “hooking up with Kris for the last eight months, even after Tiger was in the picture.”

Apparently Kris was hoping the two would be able to take their relationship to the next level and was heartbroken when Lindsey revealed to the world she was dating Tiger. “He felt a close connection with her,” Star reveals.

This story is too funny.  Tiger is the serial cheater and now Lindsey is two-timing him LOL.  One thing for sure if this story had a grain of truth Kim Kardashian would be thrilled.    She would love it if Kris moved on.

What do you think of this story Hiccupers?  Do you agree, this is groundless speculation on the part of Star to sell magazines?  Hit the comments and let us know your thoughts!