Dancing With The Stars Celebs Go To Rehearsals (Photos) 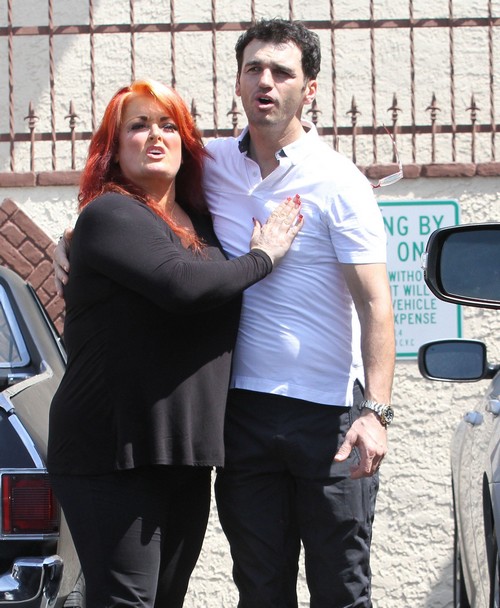 Last night we lost our first casualty of the new season, Dorothy Hamill.  But Dorothy did not get eliminated she decided herself to withdraw from the competition.  To find out why go HERE!

The competition continues on Monday April 1st, 2013 and it is Prom night.  When Zendaya Coleman performs her “prom night” number next week  it will be dedicated to her biggest fan, her grandmother, who was recently diagnosed with breast cancer.

I wonder who is going to be King and Queen of the Prom?  Tune in to our sister site Celeb Dirty Laundry to see all the video of the night HERE!

[CLICK ON THE PHOTOS BELOW TO ENLARGE THE PHOTOS]