Chris Brown and Rihanna Have Broken Up, Chris Confirms 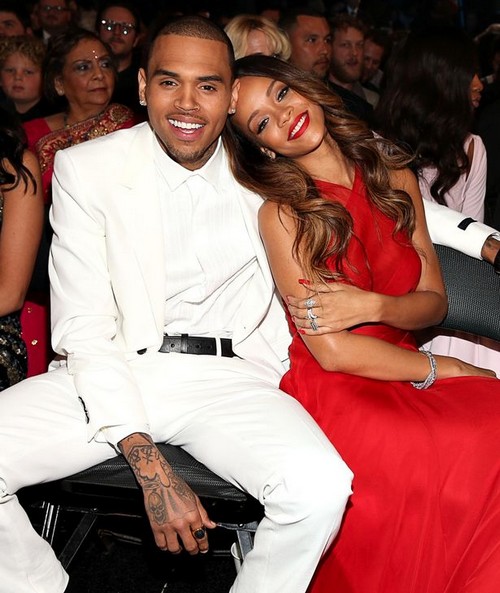 Chris Brown and Rihanna have called it quits, again!

In the on again, off again relationship of Chris Brown and Rihanna the couple have reportedly called it quits.  I guess Chris is no longer eternally grateful for Rihanna’s forgiveness….  Chris Brown recently spoke to Ryan Seacrest about Rihanna and how he won her forgiveness, he said: “I just tried my best to be the best man I could be over the years and just show her how remorseful and sorry I was for the incident!”

Chris was speaking to a Los Angeles radion station today, Power 106, and they directly asked him if he was still Rihanna.  ”Are you still w/ @Rihanna?” @ChrisBrown: “Uh,no-that’s the short answer” just now to @BigBoy POWER 106 LA @TuneIn’

So it is all over, hold on a second, the two were rumored to be thinking about getting married this summer.  Also the radio station later owned up that the comments Chris made, were not from a current interview, they were from an older interview, which Big Boy used to set up the question he asked Chris this morning.  So it seems all is well in the world of Rihanna and Chris, whew……

Meanwhile Chris threw a big diss at Rihanna’s friend Drake.  To find out what Chris had to say about Drake and head over to our friends at Gossip We Love HERE, they have the explosive allegations.