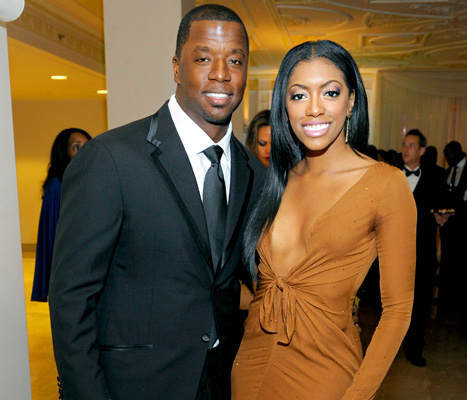 Porsha may have been blindsided but she has come back fighting.  Porsha filed her response to Kordell’s divorce petition and she is asking for alimony and additional relief, as well as getting to stay in the home she and former NFL quarterback Kordell shared with his son, Syre.A source reports, “She is standing up for herself, finally.  She has stayed in that marriage and in that home for all this time because there was a child involved. She loves Syre like he is her own. She was with Syre all the time, and he even calls her ‘Mom.'”

Sounds like the gloves are off in this divorce and I am guessing it is going to get worse.  Don’t forget their have been rumors floating around for years that Kordell is gay.  Imagine if Porsha writes a tell all!