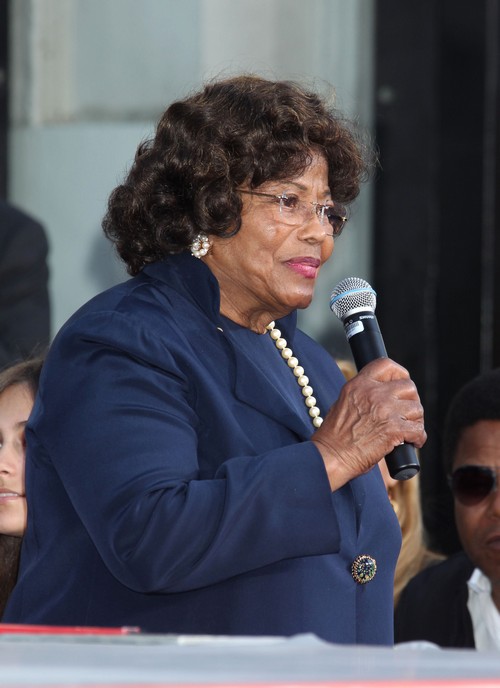 In the suit their legal team are planning to call 100 witnesses and they are suing for $40 billion and the trial gets underway Tuesday in Los Angeles.

TMZ has gotten their hands on some of the witness that are being called and one of them happens to be Singer, Prince.  “It’s curious, since Prince and MJ never collaborated, but we’re hearing Katherine’s legal team believes Prince had a bad experience with AEG in the past that could be relevant.”

Two of Michael Jackson’s children are expected to take the stand.  Paris is slated to take the witness stand and her older brother Prince, 16, also plans to face the jury.  The both want to tell the truth about what they saw and heard leading up to their father’s death.

What do you think will the Jackson clan win their case against AEG or will AEG settle out of court for a lesser amount?  Hit the comments and let us know your thoughts!