Ryan Gosling Flipped Out At Photographer 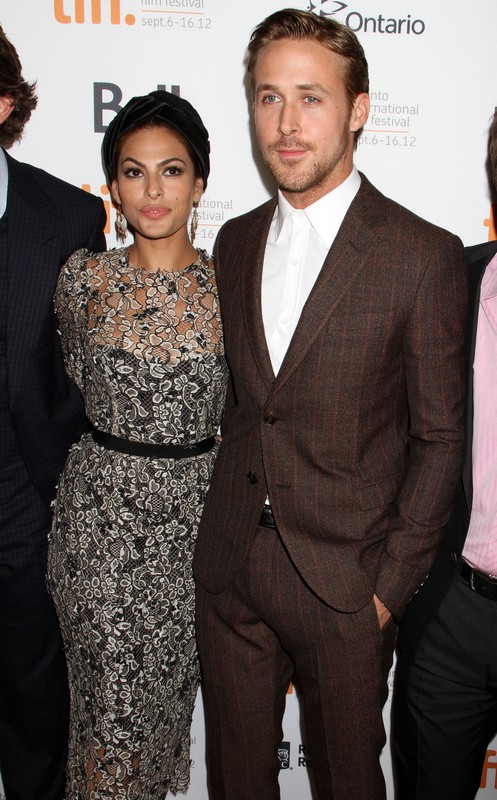 Ryan Gosling seems like a good guy at heart, but after his recent altercation with a fashion photographer, it seems like the actor isn’t such a laid back dude after all. The former Disney star and his longtime girlfriend, Eva Mendes, were strolling around in New York when Eva was approached by a photog who recently shot a magazine spread for her.

According to RadarOnline, the unnamed photographer shouted over ‘Hey baby!’ as soon as he realized who she was, but while the actress simply smiled back and waved, Ryan wasn’t having it — he was absolutely livid by the comment she had made. Gosling made his way over to the photog as he was offended by the remark that had been made,- he felt it was disrespectful for him to call his girlfriend ‘baby’ and therefore approached him about it.

You would think that Ryan would just go up to him and maybe tell him to not shout stuff like that around the streets, but it was far from it. Sources say that the two were about to get into a fight after their heated argument over the word ‘baby’ which sounds pretty damn pathetic, however, Ryan didn’t find it funny though the photog stressed he was only joking.

“Ryan completely flipped out, and it got heated,” says an eyewitness who spoke to The New York Post. “Ryan got in the guy’s face and said, ‘Who are you calling baby?’ Eva had to jump in and calm everyone down before it came to fisticuffs. Ryan then made nice and shook the guy’s hand.”

Pathetic is an understatement for an A-list actor to get angry about something so small, don’t you think? You don’t see Rihanna get all angry when people call her a slut in public, or when Jessica Simspon gets called fat, or when Britney Spears gets called crazy. We still like Ryan, but this is a lowblow move.