GUESS WHO Has The Butt Of A 22-Year-Old Stripper! 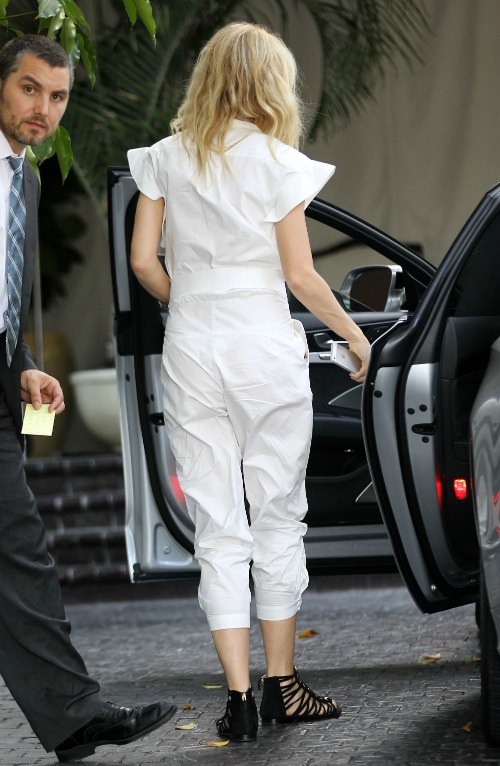 The above actress has made the claims in a recent interview that she has the butt of a 22-year-old stripper! Can you guess who she is? After the jump for the answer!! 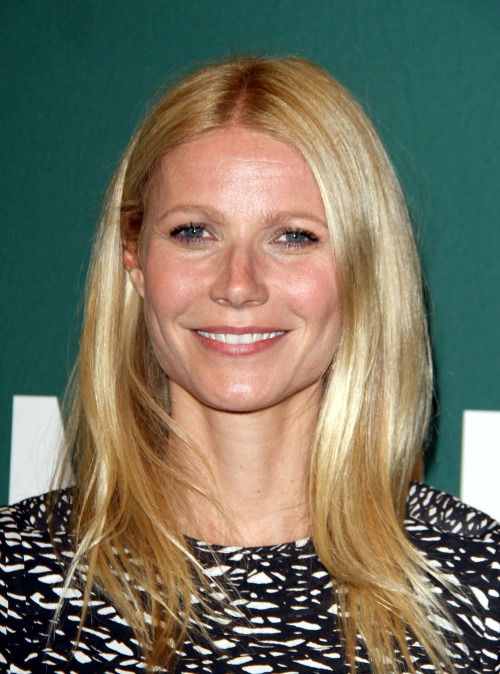 Gwyneth Paltrow has said some pretty obnoxious things in the past, but tooting her own horn like this might just take the cake. She said that the Tracy Anderson Method has changed her figure — for the best.

She said that once she was trying on bathing suits (expensive ones, no doubt) when she got a compliment about her booty. She revealed, “I said, ‘You know, this isn’t so bad for 40, right?’ And [my friend] goes, ‘It’s not so bad for a 22-year-old stripper!'”

Gwyneth said that she was convinced that there was nothing she could do to tone up her behind. She said, “Oh, I knew it would never change! I had exercised before I had met her…I had done Ashtanga yoga and pilates and I ran and I thought I was fit, you know?”

She added, “I just sob and then kick and scream and then I just force myself to do it. I just got obsessed. When you see results like that, I started following everything she said and she completely transformed my body and I’m so grateful.”