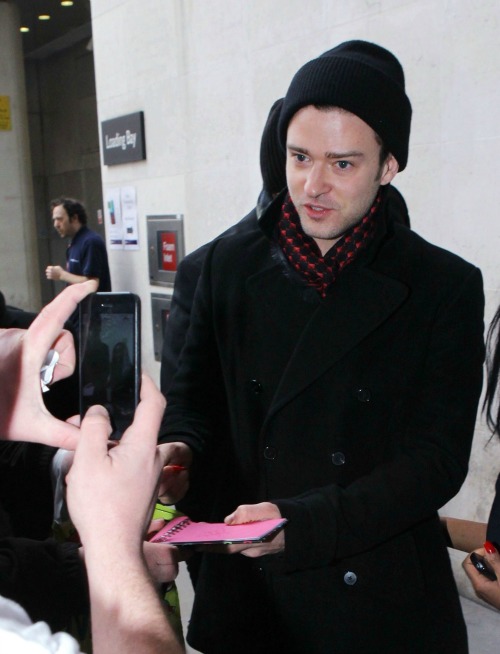 It looks like Justin Timberlake and Rihanna have more in common than being singers. According to the latest gossip, both of the singers became victims of SWATTING!

The prank has been rolling right on through Hollywood and the surrounding areas when it comes to super rich celebrities. Kim Kardashian, Chris Brown, Ashton Kutcher and others have all been victims of the latest pranking craze.

Rihanna was just SWATTED yesterday and today, the newest victim is Justin Timberlake’s Hollywood home. When RiRi was victimized, callers told the police that two men had gone into her Pacific Palisades pad and someone was shot. For Justin’s turn, it was relayed to the cops that four guys broke into the house and shots were fired. The caller also said that the perpetrators left a box with red blinking lights in the singer’s home.

Don’t these people have anything better to do?!? It sounds to us like someone needs to get a hobby!