Beyonce and Jay-Z Called Ignorant For Their Cuban Vacation 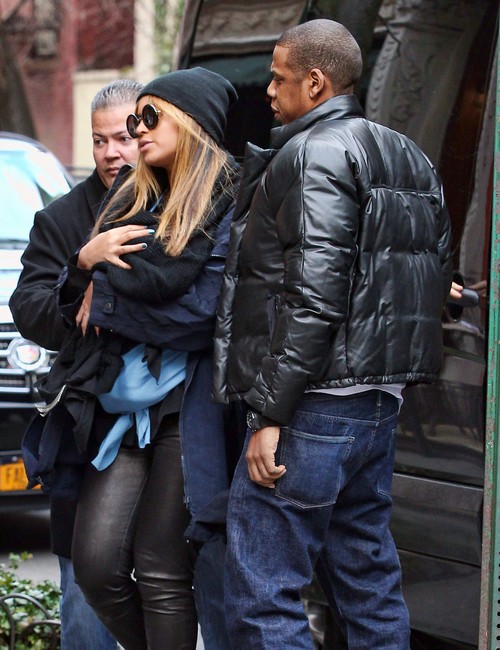 Beyonce and Jay-Z have been put on blast after having failed to realized that any US citizens are not permitted to travel to Cuba as a tourist, TMZ reports. D.C director for the US-Cuba Democracy PAC, Mauricio Claver-Carone has released a statement on how furious he is about having seen photos of Bey and Jay celebrate their fifth wedding anniversary in Cuba.The two were seen together on Thursday with both of their mothers as they snapped pictures of iconic places, yet they forgot that anyone from the U.S is not allowed to fly out to Cuba “purely for tourism”,- they must either have a travel license from the government or not head out to the island in the first place. Mauricio, who fights for democracy in Cuba, along with his group are devastated that the couple couldn’t even do their research.

His main reason for upset is because dozens of people are being tortured in Cuba — especially women. The photos of the family on the island came across as very distasteful and disgraceful towards their home country, but we’re sure that not everyone actually knew that, right? Well, Mauricio feels otherwise: “There are women getting beaten on a daily basis, women who are being jailed for no reason … people are fighting for their freedom. It’s extremely insensitive.”

In our opinion, Beyonce and Jay have every right to fly out to Cuba. We all know that these two are very private and we never see them in public together, so them being photographed out and about was just an unfortunate moment. Because people are being tortured in Cuba shouldn’t mean tourists are not allowed to visit the island! What kind of sense is that?