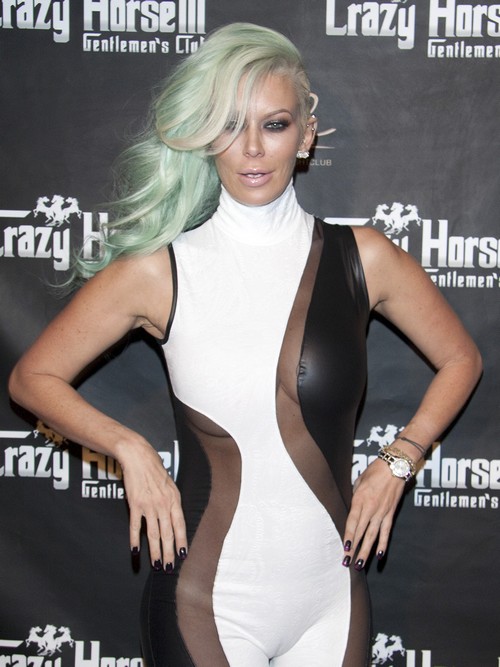 On Saturday night, she went to the Balboa Peninsula neighborhood of Newport Beach at around 8PM. There, it was said that she reportedly battered someone. This other person of whom she was said to have battered, called the cops after placing her under a citizen’s arrest. TMZ reports:

We’re told the alleged victim put Jameson under citizen’s arrest and then flagged down a police officer. The cop arrived and cited Jenna for battery. She was later released.

Jenna was supposed to attend an early birthday party at Heat Ultra Lounge in Anaheim later that night (real bday is April 9). No word if she made it or not.