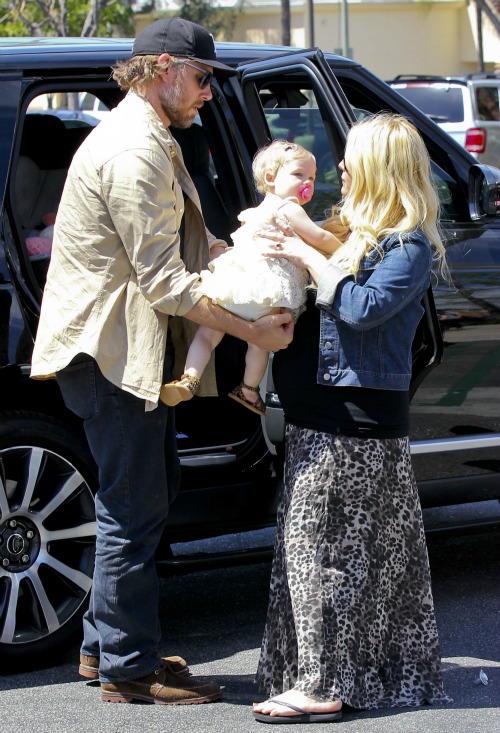 Fashion mogul Jessica Simpson and her fiance Eric Johnson have finally set a date for their wedding! It’s about time!!!

The duo were planning on tying the knot right after she gave birth to their daughter Maxwell last May, but that didn’t pan out. She was sizing herself down from her Weight Watchers plan and then she ended up getting pregnant again, thus curtailing their plans to get hitched.

A source close to the family said that Jessica and Eric are looking forward to a summer wedding after she gives birth to their second child, a son. Reportedly, they are considering having a low-key ceremony in Hawaii. A source revealed, “Jessica and Eric are adamant they want to wed this year. Before they found out Jessica was expecting her second child, they’d already set the wheels in motion for a low-key ceremony.”

The spy went on to say, “But then, they had to put their plans on ice when they discovered Jessica was pregnant. Plus, she wanted to avoid a clash with her best pal CaCee Cobb who had a wedding back in December. So, Jessica and Eric have had to wait it out for the time being.”

The source added, “When they were in Hawaii over the Christmas holidays, they checked out a couple of local spots where a small ceremony could be planned this summer. They’re not completely against exchanging their vows in Los Angeles either, but would prefer to do it anywhere else other than their own home.”

We just can’t wait to see photos of their nuptials!