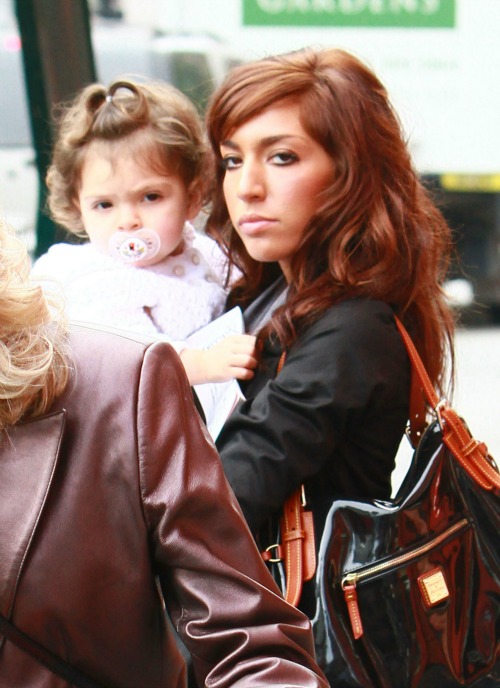 Well, color us surprised. Apparently Teen Mom star Farrah Abraham is in need of some cold, hard cash. What’s funny is that she’s not afraid to take the Kim Kardashian method of catapulting her career into the outer regions of space.

Apparently, she has already denied the tape’s existence and then said that she was going to sue if it ever gets made public. Didn’t that work well for Kim Kardashian? She managed to sell the rights to Vivid Entertainment and make a boatload of cash.

James said of the tape, “Word travels fast….it isn’t even edited yet. We shot it yesterday.”

When he was asked if they’re dating, he said, “Definitely not dating. Got tested together on Friday and then saw her on set. That is my only experience with the lady.”

Vivid Entertainment head honcho Steven Hirsch said, “It’s amazing…and I’m doing everything in my power to get the rights to put it out.”