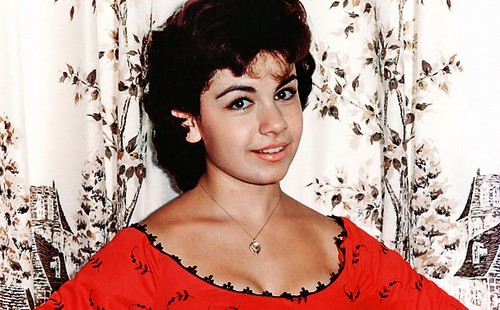 Sad news today, former Mouseketeer Annette Funicello passed away today after a long battle with Muscular Dystrophy.  Annette Funicello was said to be hand picked by Walt Disney to be a Disney Musketeer.  She later went on to star in several movies in the 1960’s with Frankie Avalon.

In 1992 Annette Funicello stunned fans with the news that she was battling with Multiple Sclerosis.  Annette said about being diagnosed with the disease, “I knew nothing about (MS), and you are always afraid of the unknown. I plowed into books.”  Annette went public with her disease because she was afraid people would thinks she was drunk because she lost control of her legs.

To find out more about Annette and read the statement Disney released about her passing, head over to Have U Heard HERE!