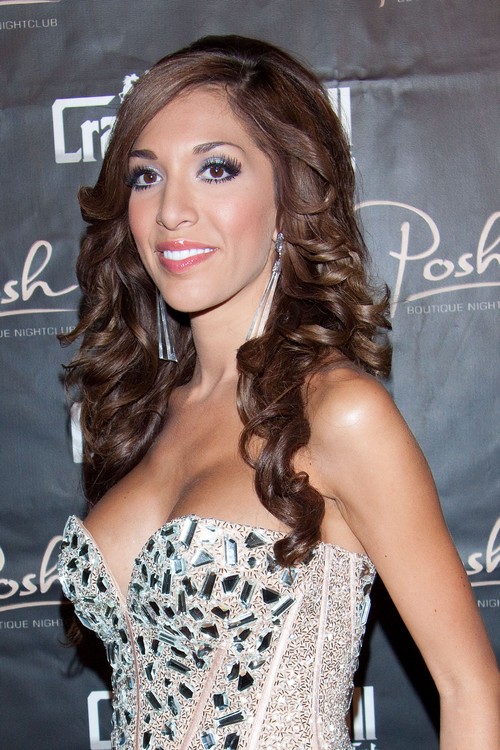 She’s too stupid to take the Kim Kardashian direct route to fame…and that’s saying something!