Tom Cruise Says His Mom Is His Hero 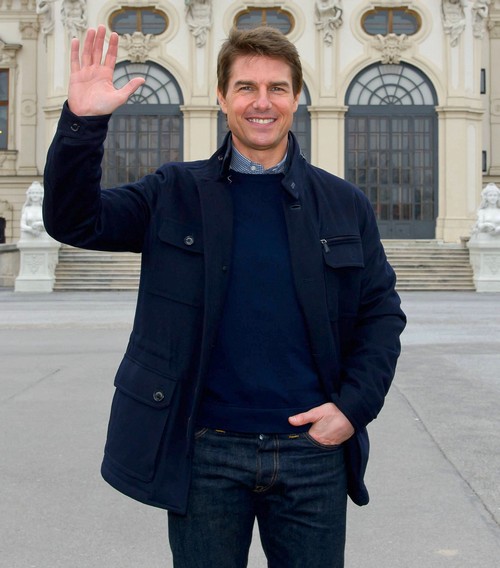 Tom also spoke about being an actor, he wanted to be an actor since he was four-years-old and knew it was his destiny.  Tom feels he has had some incredible luck and said, “Do you know what luck means to me? That I can live my dreams! The red carpet is just a little piece of luck.”

In his movies Tom plays a lot of action characters and he lets that spill over to his personal life by trying new things.  He said he does not let the fact that he is 50 slow him down and he is constantly looking for new challenges.  His formula for success is, “you can achieve everything in life when you learn something new every day.”

Tom looks forward to the years ahead and wants to continue making movies.  “I’m not scared of [turning 60]. I hopefully will make another ten to 20 movies. I hope to meet many new people. I don’t sleep much and I read a lot. I’m constantly on the search for new adventures!”