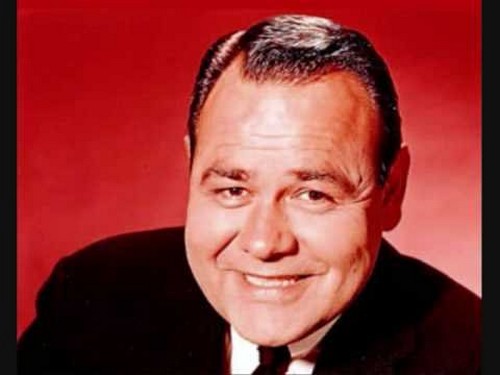 Actor and comedian Jonathan Winters passed away today at the age of 87. Jonathan was surrounded by his family and friends in Montecito, Calif and passed away of natural causes at about 6:30 AM this morning [April 12th, 2013.]

Jonathan Winters appeared in over 50 movies and recorded many comedy albums.   He was best know for his appearances in such shows as  Hee Haw and Mork & Mindy.  He also appeared in the Smurf movies as the voice of Papa Smurf.

Jonathan is survived by his two children and five grandchildren.  His wife of 60 years, Eileen, died at the age of 84 in 2009 after a 20-year battle with breast cancer.

To see a video of some of Jonathan’s classic performances head over to The Great Monkey Suit,  HERE!