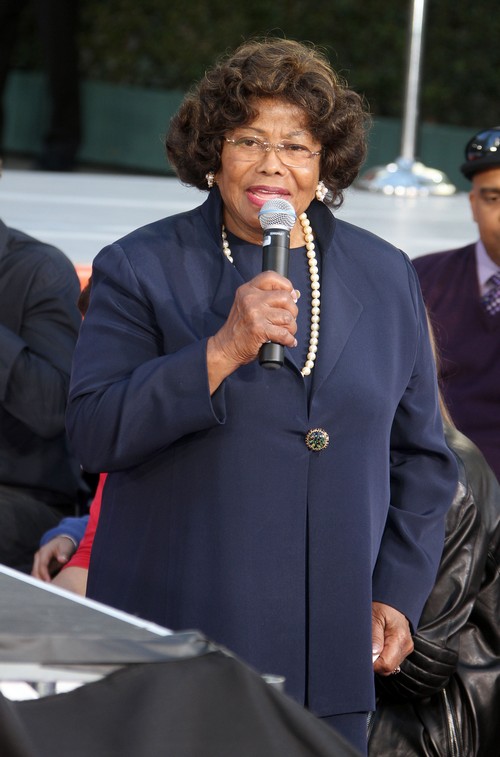 It has been years since Michael Jackson died of a Propofol overdose and Katherine Jackson is still try to make everyone accountable for their actions. She is embroiled in a wrongful death suit against AEG Live, the group that was producing what was to be Michael’s final show and she now believes that the group and Conrad Murray are conspiring against her.  According to TMZ Katherine is trying to get the visitation and phone call records of Conrad subpoenaed to see whether or not he has been in contact with anyone on AEG’s payroll.

Ironically enough when it comes to witness lists, Conrad is on Katherine’s but not on the list compiled by AEG. If he were working with them wouldn’t they want to call him to the stand in court?  I get that Katherine wants justice but at what price? As of now she intends to have Michael’s children testify, a move that has completely divided the family. The kids have been raised to think the best of the father they knew, but if put on the stand then they will inevitably be left to answer questions about his drug use and possible pedophile tendencies. These are topics that the children have been shielded from and it will likely destroy them to hear what people in the real world believed their father to be.

As for a conspiracy against Katherine,  wouldn’t it make sense for AEG to talk to Conrad, especially since they had hired him to care for Michael?  Maybe it’s not a conspiracy exactly but since they are both being accused by Katherine that does put them on the same side at the very least, doesn’t it? Tell us your thoughts in the comments below!