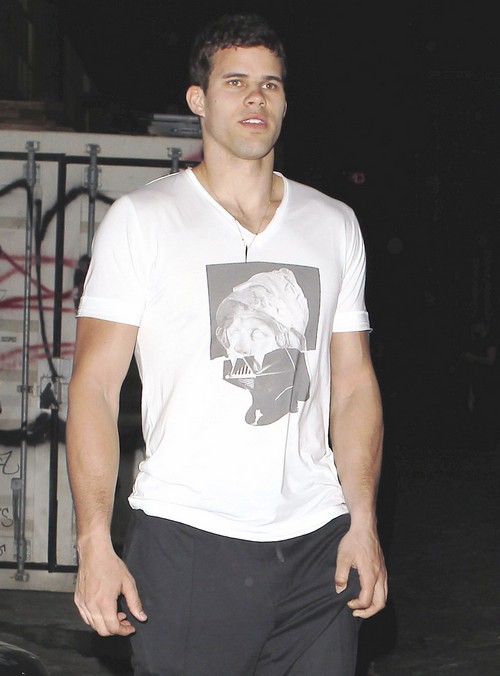 Kris Humphries is said to be very upset after failing to hop on a plane over to Los Angeles for his scheduled court appearance today against the Kim Kardashian fraud case. Though it’s still unclear why the NBA star didn’t catch a plane on time, seeing that he has been waiting for this day for a long time, Kris was left saddened as he made his way to a hotel in New York City in the early hours.

Kim won’t have any problems getting to court today, scheduled to be at 9:15 PT but Humphries on the other hand is either going to be a no-show for the mandatory settlement conference, or he’ll be at least two hours late since the earliest flight from NY to LA would have been at 6:00AM ET — and that’s without even knowing whether or not the plane is already fully booked or not.The judge isn’t going to be too happy when Kris is not in attendance as his presence is required for the settlement to take place; this could make him look bad in his ongoing fraud case in which he claims his ex-wife used him to cash in millions of dollars, adding that the production behind the reality star’s shows manipulated his image on national television.

The day that Kris has been gearing up for is now put in jeopardy all because he couldn’t book a flight in advance. The settlement is ongoing until the first week of May so maybe he can redeem himself? One thing is for sure, Kim is going to laugh her socks off when her ex isn’t anywhere to be seen at the scheduled time in court.