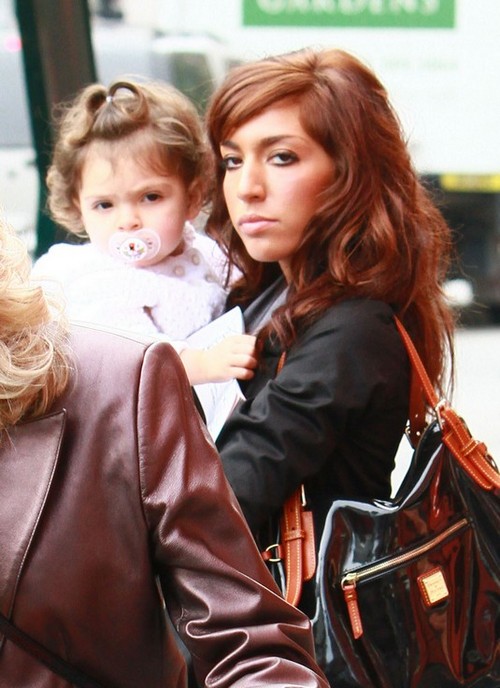 Now, it appears that Farrah has sent a cease and desist letter to Vivid Entertainment. She letter said, in part, “Ms. Abraham retains ownership rights in this video and any unlawful conduct could infringe on those rights.”

After saying that she wouldn’t let go of the tape for anything less than two million, she tried to reassure her fans that she was safe. She said, “I’ve learned a lot. As my young fans and others should expect I made sure my partner was tested and clean as well as contraception was used. This is just something I personally needed for me.”

Heh. We’ve heard that she’s been offered $100,000 for the footage. She should probably take it. What do you think?