Lindsay Lohan NOT Staying In Rehab Unless She Gets Adderall 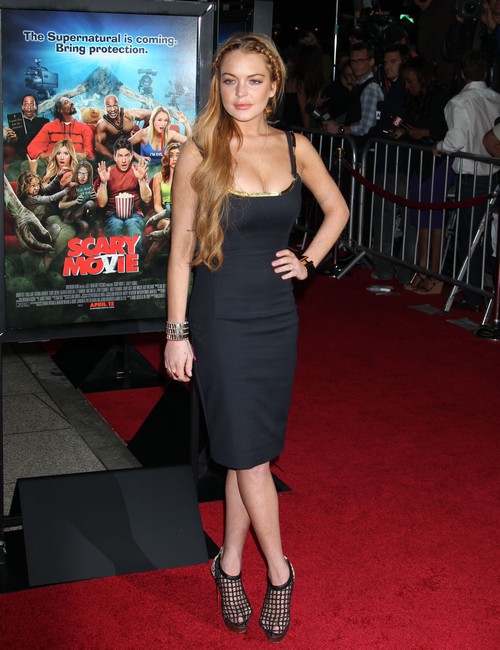 Lindsay Lohan saying she would most definitely complete her 90 days in rehab sentence was too good to be true after all. The troubled actress refuses to enter the facility after learning that staff members at the Seafield Center in Westhampton Beach, NY have the authority to cease any medical prescription drugs and replace them for substitute ones in stead.

Lohan receives a monthly dose of her Adderall medication every month by her doctor as she suffers from ADHD – a hyperactivity disorder she’s been battling for years – so the thought of her not being able to take it for up to ninety days is driving her insane, she has already told her close pals that if she’s not given her medication, she refuses to even check into the facility.

She has already been told that upon her arrival, she’ll receive the medication that they feel is best for the actress during her time in rehab, their reasoning for this is because previous patients have used Adderall to lose weight and get high which has caused, many complications in recent years. When a patient is in rehab to seek help, why should they jeopardize it by going back to their old ways? It’s definitely a bold move from Seafield to carry this through.

Whether or not Lindsay will actually follow things through and just accept the fact that she’s not going to get her way is still yet to be determined, but as of right now, it looks like she has made her mind up. Lohan is expected to start her 90 days in the first week of May, giving her enough time to get her mind together and maybe reconsider he options.

We previously reported how Tom Cruise has reached out to LiLo in hopes that she’ll join Scientology after finishing her rehab sentence.