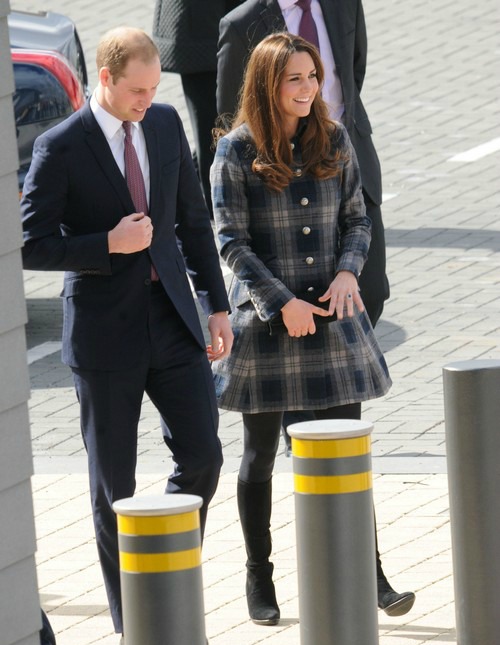 Ever since we’ve learned that Duchess of Cambridge Kate Middleton is expecting a baby with her husband Prince William, there has been speculation about the royal baby. There have been questions about how far along she is, what she’s having and more importantly, what are they going to name their royal bundle of joy?

Now, we’ve learned that there is speculation about the royal couple naming their daughter Alexandria! What a cute name, don’t you think? The Duchess let it slip recently that they are expecting a daughter and now the gossip is making the rounds about the baby’s name!

Oddsmakers in Britain, however, believe they know the answer to this burning royal question – and expect the world to herald Princess Alexandra in July.

The British betting firm of Coral has 2-1 odds on the name – slashed from 25-1 – after receiving an unusually large flurry of bets on it, reports the Associated Press. Rival betting firms also have Alexandra as the 2-1 favorite.

“It’s the second biggest surge of bets we have witnessed since we were forced to suspend betting on the couple having a girl after Kate dropped a hint,” according to a statement from Coral, reports Metro U.K.

I kind of actually like the name Alexandria. It’s a very royal name and it’s quite pretty. What do you think? Let us know your thoughts in the comments!