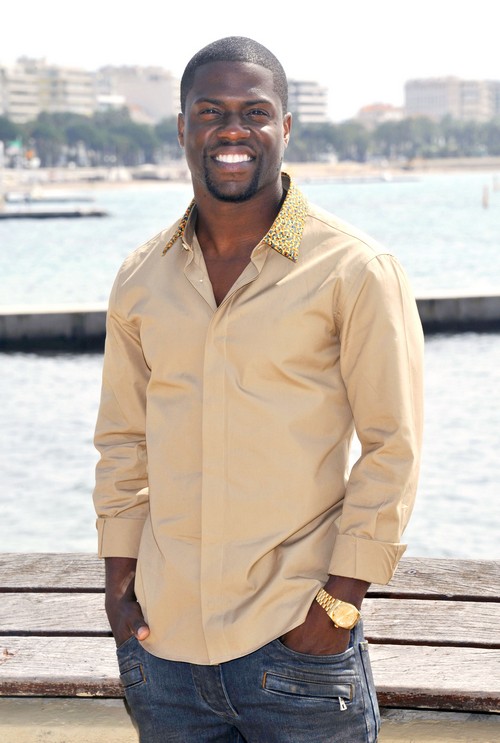 Comedian Kevin Hart was busted in the early hours of Saturday morning for driving under the influence. Reportedly, he almost slammed into the back of a gas tanker on the freeway while he was speeding.

The California Highway Patrol said that their officers spotted Kevin driving his black Mercedes on the 101 Freeway at about 4:30AM PST. He was said to be driving erratically and speeding to the tune of 90 miles per hour. They added that he “almost collided with a gas tanker truck.”

The CHP says when they pulled Hart over, he showed “objective signs of intoxication” and was “unable to perform field sobriety tests.”

He was booked into a local jail for misdemeanor DUI just before 6:00 AM PT and posted a $5,000 bond.

Upon his exit from jail, he admitted to being drunk, but also claimed that there was a second charge that he isn’t copping to. What do you think? Head over to Twana Tells to get more of the scoop!