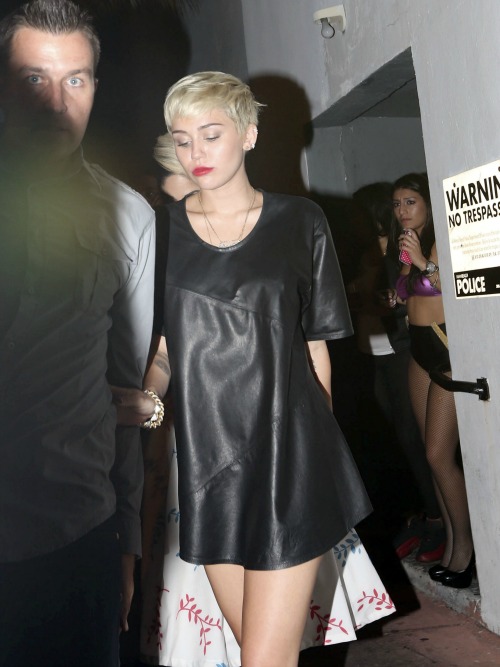 It would appear that things are still pretty up in the air between Miley Cyrus and her hot Australian fiance Liam Hemsworth. Her father Billy Ray Cyrus still has no idea if the two of them are going to walk down the aisle or not. Madness, isn’t it? You would think her dad would have some clue, right?

The elder Cyrus penned a book called Hillbilly Heart, but he didn’t write much about his daughter’s relationship with Liam. He revealed, “I know as I was writing the book I wanted to keep that particular moment as open-ended as possible. I didn’t know the answer. They’re young. They’re kids. The great news is, they’re great friends. They’re really, really good friends. If you end up getting married, that’s your business too, you know?”

With regard to whether or not they’ll make it down the aisle, he added, “I don’t know. I really don’t. I play it by ear and I know whatever is meant to be, that’s the way it’s going to happen.”

Do you think they’ll make it that far? Sound off with your thoughts in the comments below!