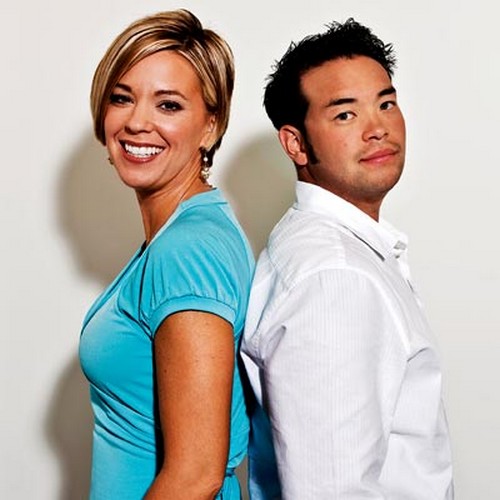 Fans who have stood by Kate Gosselin or Jon Gosselin since the couple’s break-up have taken their craziness to a new level by threatening to kill one another after the revelation came to light that Jon may have stolen text messages from Kate and used them to make money through a book about the troubled mother.

James McGibney, owner of Bullyville.com, has stressed that people need to take a chill pill and realize that the couple are dealing with their own problems, having people back them is fine but when death threats are being made, it becomes an issue that could be taken up with the police, he explains.

James says he has seen some of the words that were used against Kate and her supporters – he describes it by saying it has definitely “crossed the line” seeing that the vile messages are not only being made via social networking, but also in person.

James is so disgusted by all of this, he has pretty much stooped to a very low level himself by releasing personal information from the people who have been harassing Kate, which is only going to make things worse, of course. McGibney and supporters of Kate are now making it clear that threats to the reality star will not be taken lightly, but non of the two camps seem to want to back down.

A Jon Gosselin supporter says she was accused of many things, but being a pedophile was the first, she says. Though she hates Kate, the unidentified woman tells RadarOnline that the death of her husband has been extremely hard on her thanks to the people of Kate’s camp who spam the memorial page on Facebook with hurtful and sensitive things that are cringe-worthy to read.

Neither Kate or Jon have responded to these complications they are causing. Kate is currently in the works of suing Jon for stealing her text messages while Jon continues to deny it was him. These two and their drama is becoming unbearable, seeing that so many people are being affected by this.

But hey – here’s a solution. Don’t support neither of the two and you’ll be fine. Why anyone would want to support Jon or Kate’s actions in the first place is beyond crazy to start off with.