Farrah Abraham Is Moving Out Of Her Mother’s House 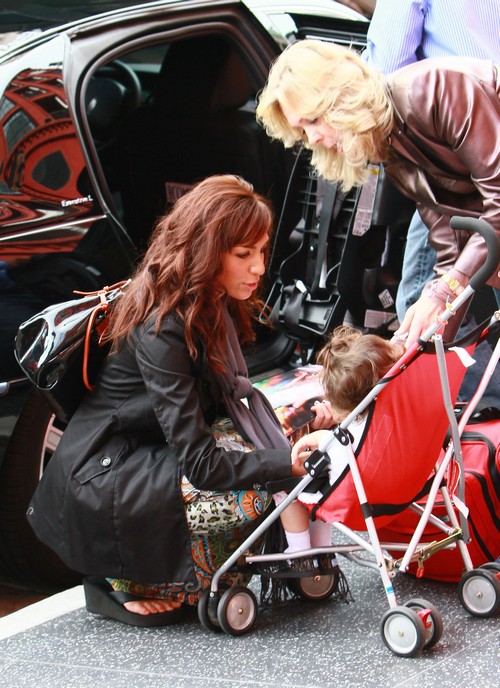 Now that her mother has played stupid with the video’s existence, Farrah has decided to move out of her house! TMZ reports:

Sources say Farrah’s mother gave her the boot … but Farrah tells us, “After meeting with my counselor today, I’ve packed up everything and I’m not talking to my mom anymore.”

She adds, “My mother will never be a good mother to me and it is too hurtful to deal with let alone have my daughter Sophia around it.”

We wouldn’t be surprised if her super religious mother finally learned the truth about her daughter’s “beliefs” and finally told her to beat feet. Either way, it’s not like Farrah is poor, right? She reportedly signed a model release for the video, so she got paid. When will the video see the light of day?