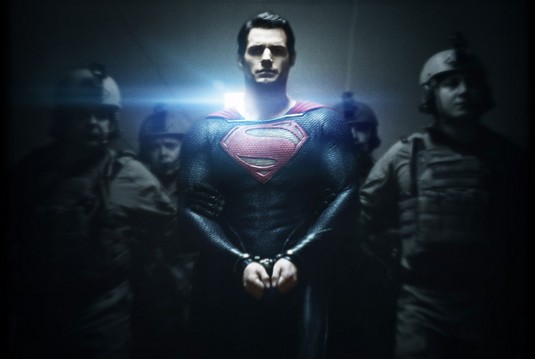 TO CHECK OUT THE TRAILER FOR THE MAN OF STEEL, HEAD OVER TO EARSUCKER.COM THAT HAS IT, HERE …..

Sylvester Stallone Returns In Rambo: Last Blood – What You Need To Know