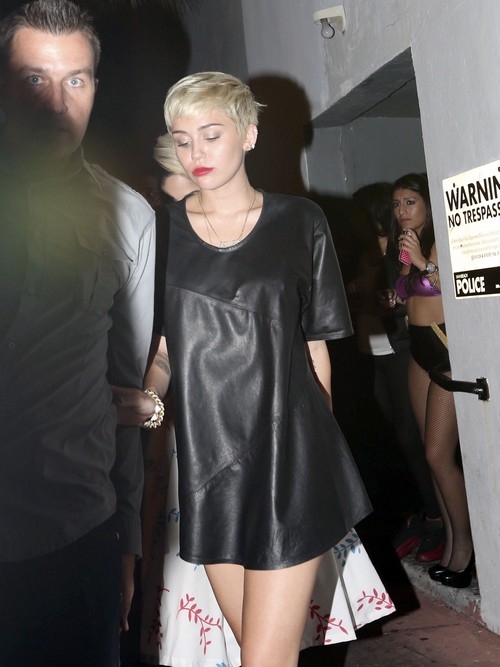 Miley Cyrus and Liam Hemsworth are not getting married this summer, as previously suggested. The duo will claim that they have never solidified actual plans for their wedding and that nothing was really concrete, but there were all kinds of reports floating around that they were going to be married this year before the Fall.

Earlier this year, the couple had a bit of an issue when he was spotted smooching all over Mad Men actress January Jones. Just afterward, she took her engagement ring off and he fled to his native Australia.

A source said, “For the moment, the wedding has been postponed. When Miley and Liam got engaged, he thought it was going to be a longer engagement and that he would still be able to have a bit of freedom with his life. But Miley has been very insistent that they get hitched as soon as possible. She’s been chewing Liam’s ear off about it.”

The snitch added, “He just snapped and said that he wasn’t ready, which upset Miley because she was always so insistent they’d marry within a year.”

Yesterday her father Billy Ray Cyrus said they were friends and he did not think the two of them were  going to walk down the aisle.