Robert Pattinson Gave Kristen Stewart A Ring For Her Birthday 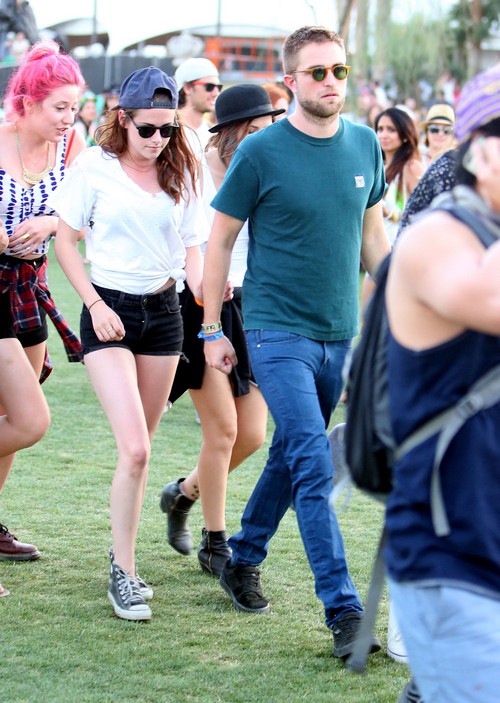 Robert Pattinson reportedly gave his girlfriend Kristen Stewart a ring for her birthday. Are they engaged?!?  For her 23rd birthday, Rob took her to Malo for a Mexican-styled dinner. In addition to their nice dinner, he also gave her some pretty fancy jewelry.

A source said, “There was the latest chain and bracelet set from Versace and Hermes silk scarf. He also managed to get ahold of an original vinyl copy of her favorite Van Morrison song, Madame George.”

The snitch went on to say, “Rob gave Kristen his grandmother’s treasured pearl ring. He just casually wrapped it in tissue, put it in an envelope and slipped in into her mailbox. No note, no words, just the ring. It was a huge statement on Rob’s part symbolizing his full forgiveness of Kristen and his renewed trust in her future.”

Will that make up for everything that she’s done to him? What do you think? Hit the comments and leave us your thoughts below!