Joel Madden Begged For A Date With Nicole Richie 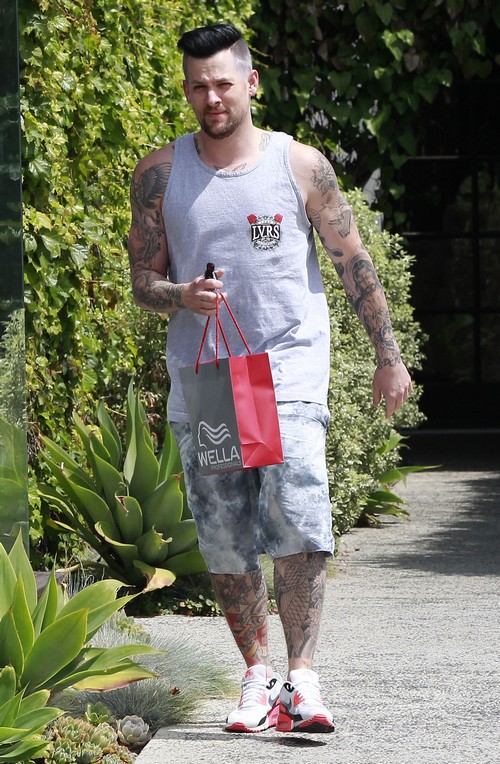 Apparently Joel Madden might not have been perfect boyfriend material for Nicole Richie when they first met. Who knew that it wasn’t actually love at first sight? Apparently he had to use his charm to win her over!

In a new interview airing Sunday, Joel revealed, “When I first would see her around, we were friends. But I don’t think I’m the obvious choice. I’m always like, ‘Just give me a shot. Just give me one date.’ If I can get my foot in the door…”

Apparently his strategy worked because they have been together for over six years and have been married a little over two years. Joel added, “I’m not for every woman, you know. Because a lot of women…I mean, obviously, your first thing is, ‘What do you want your guy to look like?’ And I’m not the tall, dark, handsome guy, but I think, once you get to know me — like how I got Nicole.”

They certainly make a really cute couple, don’t they? What do you think?