Justin Bieber Is An Idiot In A Face Mask (Photo) 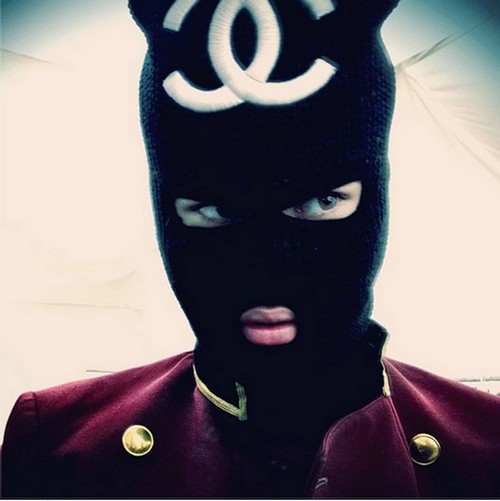 Justin Bieber is on some sort of kick, but we’re not sure what is going on with him. Is he strolling down the same path as another Twitter weirdo by the name of Amanda Bynes? She’s been quite erratic lately, that’s for sure.

It is also telling of Justin’s demeanor because of that drawing he posted recently of himself shirtless in a bed with a topless Belieber. Perhaps it’s all really just a cry for help? Perhaps he just doesn’t really know what he’s doing with anything and he’s close to slipping off of the deep end? It could happen, right? He could really be just reaching out for some attention?

Is Justin on a downward spiral with his latest messages on Twitter? Or is he just being random? What do you think? Besides that, why would Justin be sporting a Chanel face mask? What are your thoughts? Is he being stylish? Ha, we’re kidding — we already know the answer to that one.