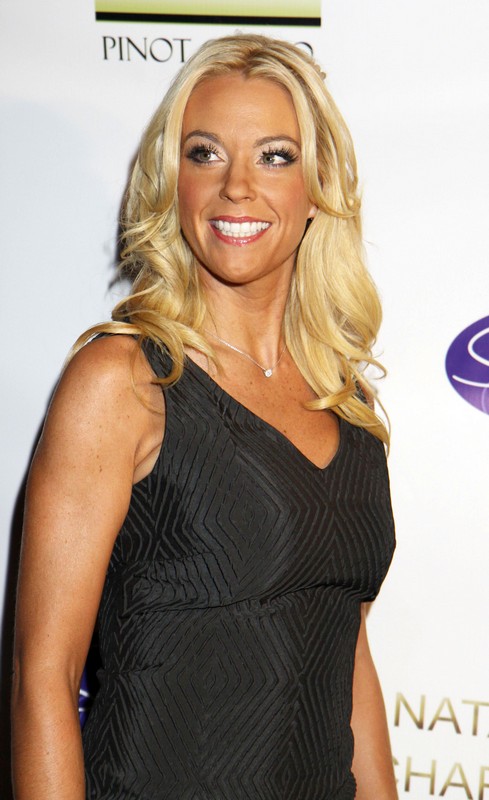 Kate Gosselin has finally confirmed what we’ve been reporting for weeks — she’s suing ex-husband Jon Gosselin and scandalous author, Robert Hoffman. According to sources, the former reality star is livid about the fact that her personal text messages and notes from her journal had been stolen in order for Jon and Robert to produce a book that would go on to make them a big wallop of cash.

Kate strongly believes that Jon had been stealing her belongings to ridicule and publicly humiliate his former wife. She’s absolutely certain that Jon was behind it, and as crazy as the two may be, seeing that they would do anything for money, Kate insists that she wouldn’t steal another person’s belongings in order to receive a pay check.Jon denies he had anything to do with it, stating that he wasn’t even in contact with Robert during the time that the book was written, yet the former TLC star’s ex-girlfriend says otherwise. She claims that their relationship wasn’t between the two, Hoffman was pretty much the third person she was dating since he was always around them.

Kate must be looking at Jon’s ex-girlfriend’s comments as a good way to take him down in court. Gosselin pretty much had no evidence beforehand, so this could definitely be something her lawyers could work with in hopes that the money Jon and Robert made through the book will all end up in Kate’s bank account in the end.

A statement was made to RadarOnline from Kate’s camp which read: “This lawsuit is absolutely moving forward,” in reference to Jon’s involvement in the infamous book that was written to put his ex-wife on blast. The two separated almost five years ago; you’d think that they’d both go their separate ways, but instead, their troubled behavior keeps getting in the way of things. Definitely not a good look for the children.