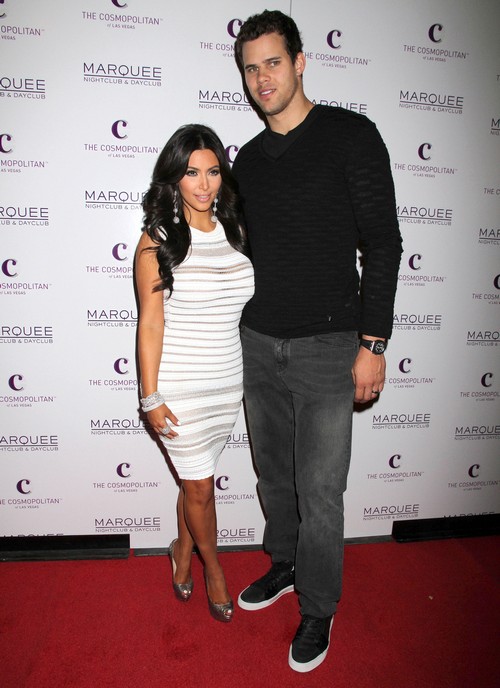 It is all over but the crying for Kim Kardashian and Kris Humphries, they have finally settled their divorce case.  Kim has been trying to get a divorce from her ex Kris for 536 days.  A lot longer than their marriage, that lasted a scant 72 days.

TMZ has the scoop on the story, “Kris Humphries and Kim Kardashian have settled their year-and-a-half long divorce battle, and it looks like it will be announced in court today … this according to sources directly connected with Kris.”

Kris is said to have changed his tune because he was unable to get proof that Kim had duped him into getting married.  Kris realized, no fraud, no annulment.

Kris is NOT expected to show up in court. “This is significant, because Kris was ordered to court — a judge wants him there when he gets hit with fines for not showing up last week.”

Kim is expected to show up in court.  The settlement is expected to be confidential, but I am sure we can expect Kim to be gloating about it  immediately.   She finally got what she wanted, wonder how long it is going to take her to drag Kanye West down the aisle, or not LOL… If I were Kanye I would be running as fast as I could in the other direction!

To find out all about the details of Kim Kardashian and Kris Humphries divorce settlement, GO HERE!