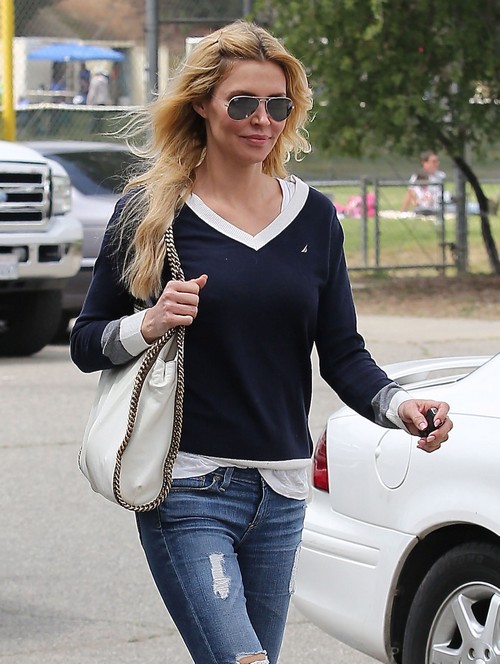 Brandi Glanville has found herself a boyfriend!

Brandi Glanville whose claim for fame is swatting LeAnn Rimes around as much as she can, won’t be insulting LeAnn anymore.  It seems like Brand has found herself a man ya’all…  Did you hear that noise?  That’s LeAnn breathing a sign of relief.

In other news, we heard LeAnn sent over a case of crest, scope and gift certificates to a dentist to Brandi’s new man 😉

Note to new boyfriend: Brandi is writing another book and it is about dating in the single on-line world.  “Brandi’s first book, “Drinking and Tweeting and Other Brandi Blunders,” was a hit, so it’s not surprising that she has another in the works”  Looks like your days are numbered…