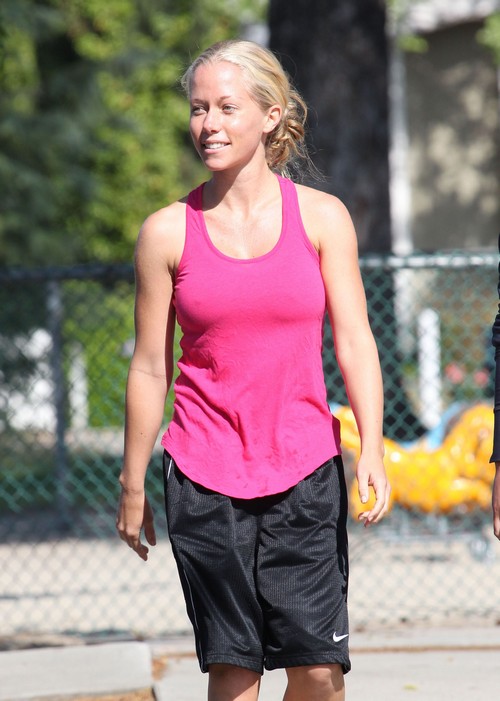 Former Girls Next Door star Kendra Wilkinson is on the mend after getting into an accident over the weekend. According to reports, Kendra was involved in a car crash on April 21st in the Tarzana neighborhood.

Us Magazine has the scoop:

“Thank you for all [the] well wishes,” she tweeted. “Just really reminded me how fragile life really is and how important love really is.”

According to a source, the Girls Next Door alum was “in shock” and “really sore,” but doctors determined that her injuries were not serious.

We are glad for her sake that she is just fine and no one was seriously injured as a result of the car accident. Get well soon, Kendra!