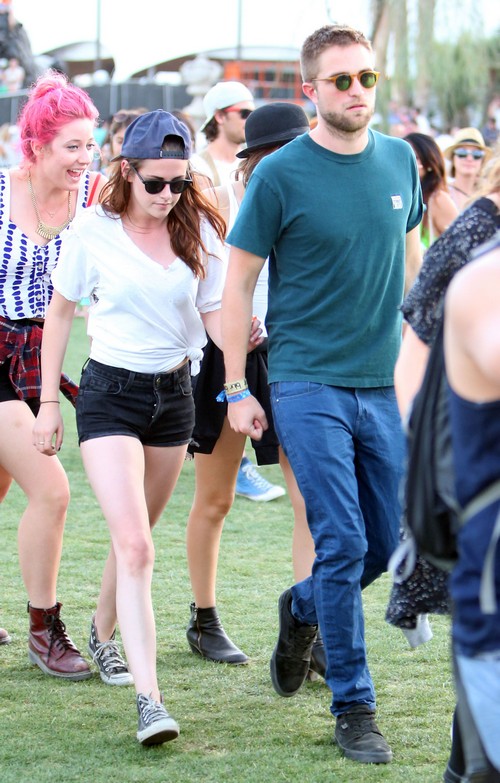 Kristen Stewart has banned Robert Pattinson from reaching out to Reese Witherspoon after she was arrested for disorderly conduct.  It was later reveled she had been drinking earlier in the night. Probably the most shocking thing we’ve heard since finding out Ricky Martin was gay. Haha, we kid, we kid!

So, as many already know, Kristen has been very overprotective ever since Rob gave her a second chance to make it up to him. Remember how she cheated on him over the summer last year with the Snow White director, Rupert Sanders? Well, it seems like Kristen has become so paranoid that Robert will cheat on her that she’s banning him from talking to any girls except her.  She even forbid Robert to reach out to his friend, Reese, to offer her his support.

Rob and Reese became good pals after having worked on the movie, Water for Elephants, together. While the movie bombed at the box office, the relationship between the two continued, so how in the world does a man react when their girlfriend tells them you can’t talk to your friend to see if she’s alright because they are  overprotective and scared you’ll cheat on them through a phone call?

Well… Pattinson hates confrontational moments so instead of causing a big scene, he simply forgets about the issue and doesn’t bother again. Yup – Rob just agreed to Kristen demands. A source explained: “The main thing on his mind is that he’s happy that nobody was hurt,” but sadly can’t tell her this in person due to K-Stew’s overprotective-ism (a new word we invented! Ha).