Reese Witherspoon & Her Husband Were Arrested! 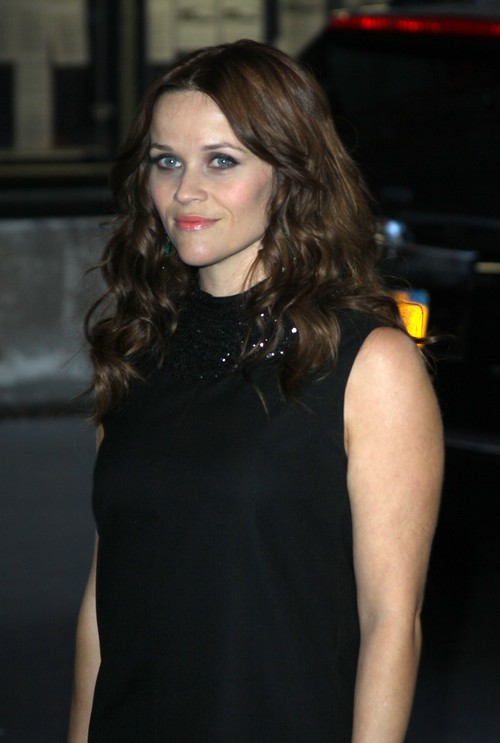 Poor Reese Witherspoon was just NOT having a good weekend whatsoever. She and her talent agent husband Jim Toth happened to be in Atlanta, Georgia where she’s in the middle of filming a movie called The Good Lie.

It just so happens in the early hours of Friday morning, Reese and Jim were driving along in a Ford Focus when he couldn’t seem to stay in his lane. So, he was subsequently pulled over by police where he underwent a breathalyzer test. After blowing a .139, he was placed under arrest.

Here is the full report from Variety:

“Mrs. Witherspoon began to hang out the window and say that she did not believe that I was a real police officer,” according to the police report. “I told Mrs. Witherspoon to sit on her butt and be quiet.”

Once Toth was placed under arrest, Witherspoon exited the vehicle and was instructed to get back in the car. According to the report, she “stated that she was a ‘US citizen’ and that she was allowed to ‘stand on American ground.’”

The officer then detailed how she resisted as he grabbed her arms to arrest as Toth attempted to calm her down.

As the report details, “Mrs. Witherspoon asked, “Do you know my name?” I answered, “No, I don’t need to know your name.” I then added, “right now.” Mrs. Witherspoon stated, “You’re about to find out who I am.”

Wow. She pulled out the celebrity card. That’s a good way to get arrested! Besides that, aren’t they well off enough to hire a driver? It doesn’t take much money to call a cab, either! What do you think?

To check out Jim and Reese’s mugshots, head over to our friend at Have U Heard who has the photos HERE!

To read the apology that Reese issued after her arrest head over to our friends at Tattletailzz HERE!