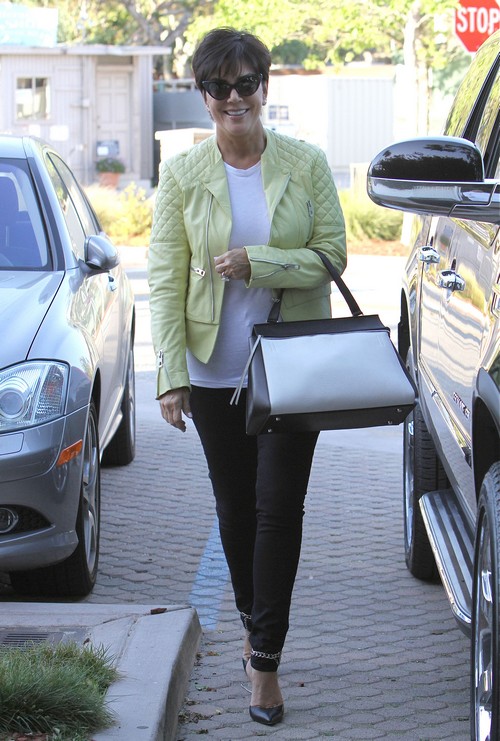 By now you’ve heard the good news that Khloe Kardashian won’t be returning for the third season of The X Factor. The painful truth (for her) was that she just plain sucked as the co-host of the show next to veteran host Mario Lopez and she had to get the boot. Apparently, Khloe’s mother Kris Jenner had some pretty interesting plans for the show! Who knew she was even in charge?!? (Spoiler alert: she’s not!)

It was rumored that Khloe and Mario never got along with one another, but the truth is that Kris was rubbing him the wrong way! A source said, “Everyone thinks that Mario hated working with Khloe. But he was nothing but encouraging and supportive (to Khloe). It was her mother Kris who was the problem.”

The source went on to say, “Kris would go to the producers and say Mario was being pushy and insensitive and she’d often confront Mario directly. There was even a very absurd incident when Kris suggested to the producers that they should dump Mario and replace him with one of her other daughters. Kris claimed that the chemistry between Mario and Khloe just didn’t work and that Kim or Kourtney would be a better fit.”

The snitch said, “Well, the producers agree with the no chemistry argument, but also that Khloe was in over her head – and that’s why she’s gone.”

The insider added, “Mario really was trying to help Khloe become a better host. Kris has a problem butting out of her kid’s professional lives. Mario would never tell Kris, but Khloe should have taken his advice, not her mother’s – look where that got her.”