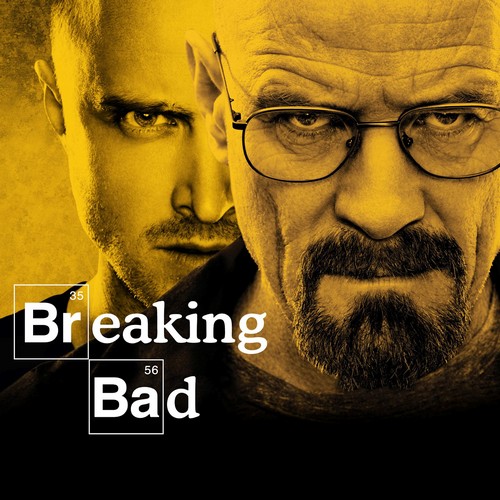 Only 8 more episodes of Breaking Bad remain and fans aren’t the only ones that are sad to see it go. Bryan Cranston was at the Time 100 gala on Tuesday night and he spoke about how hard it is to walk away from a television family, which is exactly what the Breaking Bad set had become after a few years. According to a source, Cranston said, “It was bittersweet, because our characters were coming to an end, but also, the actors as a family — we were coming to an end as well. I think the fans of ‘Breaking Bad’ will be very satisfied with the end.”

Cranston also loves the idea of a spin off featuring Saul Goodman and he thought the title “Better Call, Saul” would be fabulous. The character is a criminal lawyer that made up his last name after uttering “It’s all good man” on more than a few occasions. Cranston agrees with a multitude of other BB fans in thinking that this particular character is most definitely spin off material. He has a rich history to expound on and with his toe in the legal world, well there’s a lot of future story to tell.

As for Cranston himself, as far as television goes, who knows where he’ll pop up next. He’s one of those actors that can bring any kind of character to life so I’m pretty sure there’s always a pile of scripts at his feet. Are you sad to see Breaking Bad winding down? Are you hoping that Saul Goodman does get a spin off to keep some of the energy alive on AMC? Tell us your thoughts in the comments below!