Kayne West Might Not Be There When Kim Kardashian Gives Birth 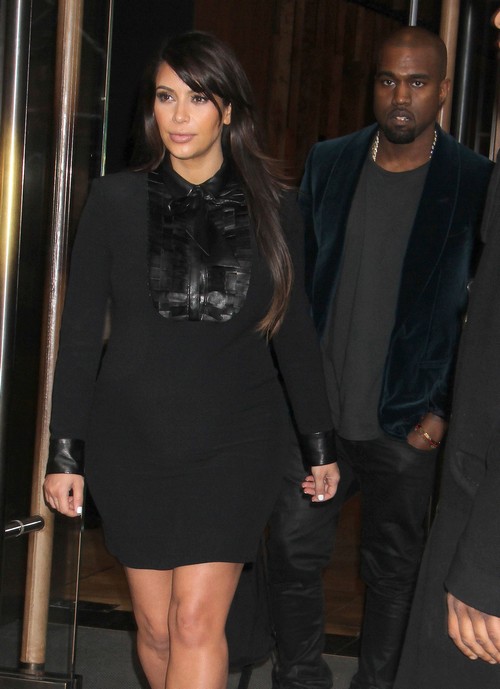 Kayne West might not be there when Kim Kardashian gives birth

Kanye has not been around much during Kim’s pregnancy, he’s a busy man right?  He seems to be avoiding the clutching Kardashian as much as he can.  As a matter fact when they finally hooked up after weeks of being apart in New York City, Kanye could not get away from her fast enough.  According to our friends over at Bohomoth who have the pics, “Kim Kardashian and Kanye West put on a romantic display of affection after they were reunited in New York on Monday, but he soon ordered her to get out of the way once he saw his true love, Jay-Z.”

Now rumors are swirling that Kanye may actually miss the birth of his baby because he will be on tour. Kanye has signed a deal to start touring this summer in June.  Kim is due to give birth at the end of June.  So there’s a real possibility that Kanye could be out on tour when Kim gives birth.  Does anyone else feel like Kanye is done with this mess?  Hit the comments and let us know your thoughts!