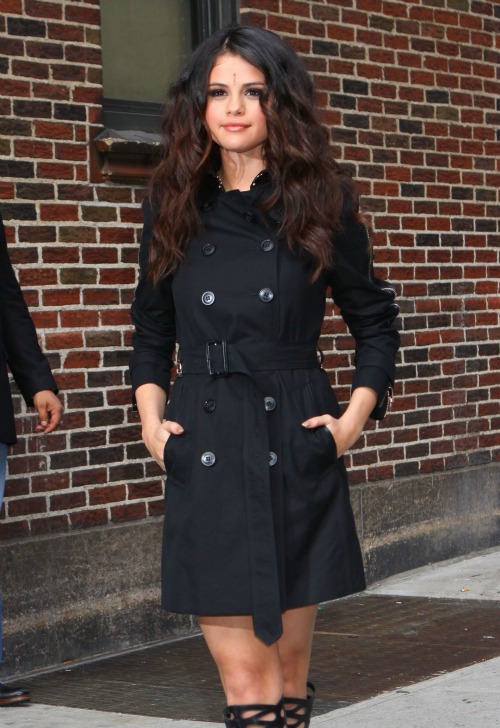 Selena Gomez has apparently taken her ex-boyfriend Justin Bieber back. She and the Biebz called it quits at the beginning of the year and afterward it was rumored that he was skeeving around behind her back. He was said to be banging random chicks and that irked Selena enough to call it quits. Has he finally grown up?

It was said that Justin was still holding a candle for Selena and she even flew to Norway to be with him. Was it a random hookup or something more? That question has been apparently answered now — as they have reconciled.

A source close to Selena said that she kissed him backstage at his Oslo concert in Norway on April 18th. The snitch revealed, “Justin pursued Selena and she gave in.”

A source close to Justin said, “They have a crazy connection. But they aren’t back together.”

Interesting! Is she merely stringing him along, giving him false hope? In her April 24th interview with Elvis Duran, she said, “I’m in my twenties. I wanna have fun. I wanna enjoy my life and not have to worry about every single thing.”

When pushed to speak of the Biebz, she said, “I think I’ve actually given enough of myself, if that makes sense. I feel within my music, and even how I handle myself in interviews, people think they know, but they really actually don’t. In a way, I like to keep myself a little bit private, but at the same time people do assume things.”

She also revealed that she’s got her eyes on another man… She added, “Ryan Gosling is such a given, but he’s super cute. I’ve not met him yet. I’ve seen him on an airplane and I freaked out. I don’t even think he saw me.”

Do you think they would make a cute couple?