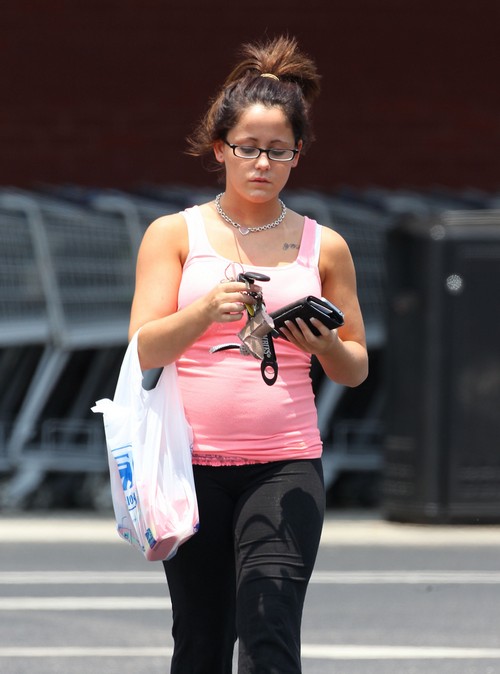 A source close to Jenelle tells TMZ, Jenelle says the drugs recovered by police inside Jenelle’s North Carolina home — including 12 bindles of heroin and Percocet — were not hers … and she had no idea they were in the house.

Jenelle’s lawyer, Dustin Sullivan, tells us, they’re going to fight it and beat the rap.

Jenelle was also arrested for assault after allegedly attacking her husband with a piece of furniture — but according to sources, Jenelle says it was self-defense during a domestic brawl. Her hubby was also arrested.

Are you buying that she didn’t know that the drugs were there? It seems like she’s taking the Lindsay Lohan route in claiming that she’s not responsible for either crime, don’t you think?