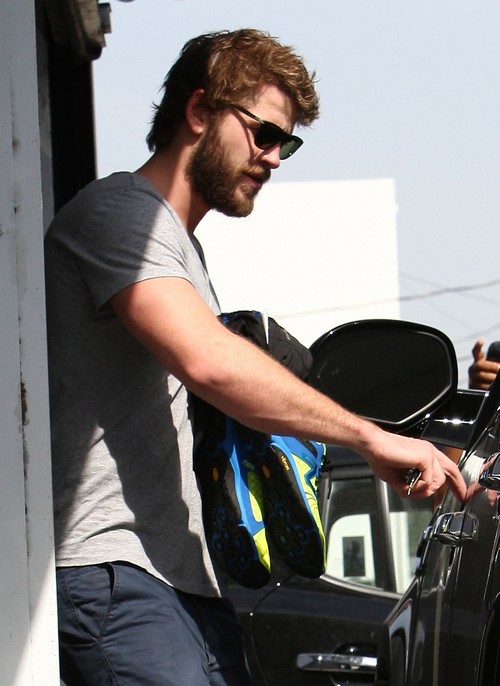 It’s no secret that things haven’t been going so well for Miley Cyrus and Liam Hemsworth and now we may know why. You have already heard about how Liam was said to be kissing January Jones in the back of a car during a pre-Oscars party. Well, it looks like things have gone to the next level with Liam and January. Who could’ve seen that one coming?

According to the latest gossip, Liam has been secretly dating January and what they’ve got has turned into a full-blown relationship. A source said, “Liam is at January’s house all the time. He brings her favorite wine, and they hook up. They have date nights in – they never go out, because they want to keep it a secret.”