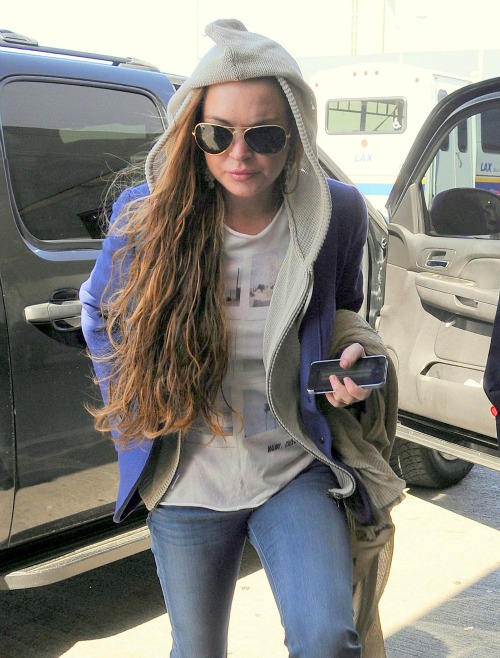 Just recently, Tom Brokaw told everyone how he really felt about Lindsay Lohan attending the White House Correspondent’s Dinner. The legendary newsman told Politico that he felt that the troubled actress ruined the event for him and that he would never attend the function again.

If you recall, Lindsay went to the WHCD as a guest of Greta Van Susteren. While attending, she felt that everyone there was nice to her and that she had a great time.

Lindsay apparently heard what Tom had to say and she’s busy whining to her friends that his comments were totally uncalled for. In fact, she thinks he’s a bully. She’s telling pals that she’s not particularly bothered by Tom’s negative comments. Despite that, she thinks he’s just picking on her for no apparent reason and he’s being mean.

Someone should tell Lindsay that she’s a colossal screw-up and should not be anywhere near the White House — no matter the occasion. What do you think?