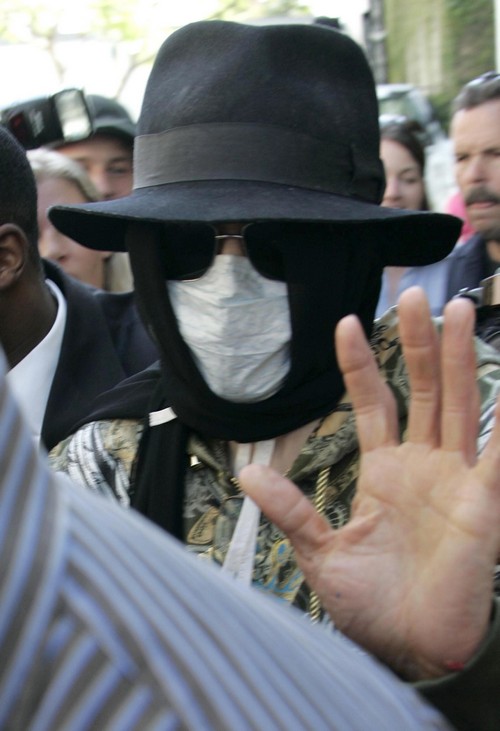 Michael Jackson was a private man, but lately, he’s been called a depraved and messed up drug addict. This doesn’t come as really that much of a shock, but according to reports surrounding his mother’s wrongful death lawsuit against AEG Live, his medical records will actually shock his fans.

A source close to the situation said, “The contents of the records will stun even the most diehard Michael Jackson fan. Michael’s dependence on prescription drugs for routine cosmetic procedures was astounding. The judge has allowed AEG to present Michael’s medical records to prove their point that he was addicted to drugs, and the lengths he would go to keep it hidden. They had absolutely no knowledge that Dr. Murray would be giving Michael Propofol at his home. If AEG did, they would have terminated talks with Murray immediately, and taken the appropriate action. AEG doesn’t want to present this evidence, but they are being sued by Katherine for $40 BILLION DOLLARS.”

An insider said that the heart of the wrongful death lawsuit is “whether or not AEG did their due diligence in fully vetting Conrad Murray to become Michael Jackson’s personal physician for his London concerts. Katherine’s lawyers maintain that AEG should have known that Conrad Murray was in dire financial straits and broke when formal talks began for him to become Michael’s doctor. Murray wanted $150k a month, and that should have set off alarm bells for AEG.”

Indeed it should have, don’t you think?!?

Another insider added that the Estates has “successfully secured lucrative business deals that got his heirs out of the red, and now making money, are watching all of their hard work potentially unravel.”

The insider continued, “Remember, leading up to Michael’s death, the press was still talking about the allegations of child molestation which he had been accused of. Since his tragic death, Michael has been remembered for his amazing talent and philanthropy. But all of that could be for naught, because of the new information that will be released during the trial that will be harmful to Michael’s legacy.”

Will any information harm his legacy in your mind? What do you think? Let us know your thoughts in the comments section below.