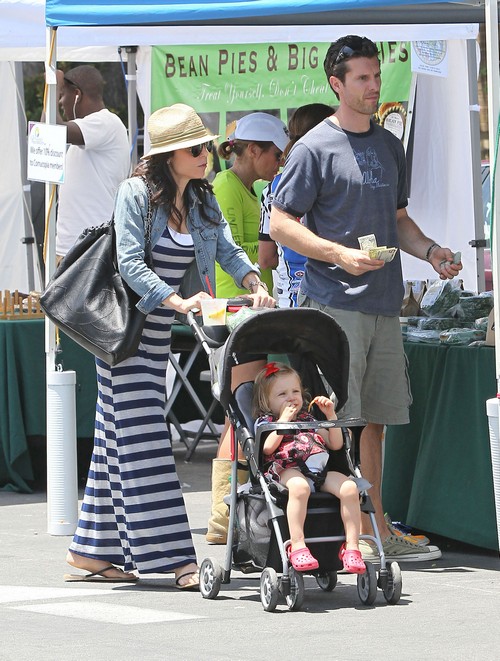 In late December Bethenny Frankel announced that she and husband of nearly three years, Jason Hoppy were separating.  Things were starting to get really messy because the two already starting clashing over things connected to their daughter Bryn.  Word on on the street is the two have for the most part almost come to an agreement.

TMZ has the scoop on the story, “Sources connected claim both Bethenny and Jason have filed legal docs saying they have agreed to get a divorce based on the “irretrievable breakdown” of the marriage.  But there are a number of unresolved issues … although they signed a prenup in 2010, we’ve learned the division of property is still being negotiated. Ditto on child custody, child support and spousal support.”

hmmm that does not sound too settled to me.  The two are still arguing over everything from their daughter Bryn to a computer Jason wants.  These two need to stop fighting and just do what is right for their daughter!

The two better resolve their unresolved soon, since a judge order them to be complete by May 24th, 2013.