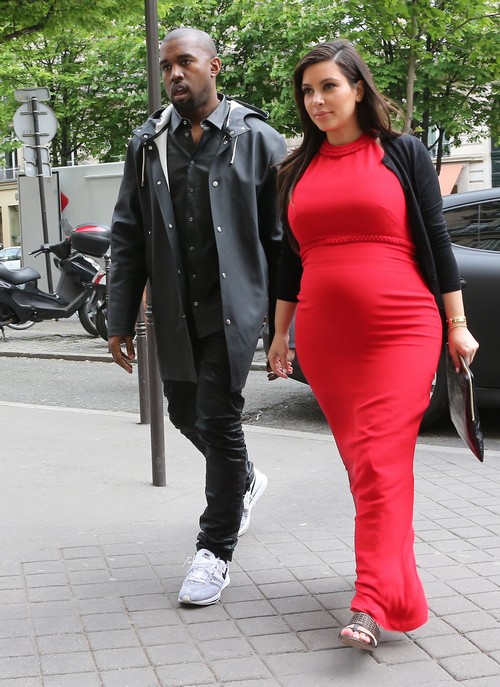 Kim Kardashian and her rapper boyfriend Kanye West are so desperate for some positive PR that they have asked friends to make donations to a children’s hospital instead of giving them gifts for their baby. A nice gesture, but we’re sure that it wasn’t solely out of the kindness of their hearts, don’t you think?

The infamous couple asked friends and fans to send donations to the Lurie Children’s Hospital of Chicago, in lieu of sending gifts for their impending arrival. A rep for the hospital has addressed the gesture and is thankful to KimYe for their kindness. She said, “Ann & Robert H. Lurie Children’s Hospital of Chicago would like to extend its sincerest gratitude to Kim Kardashian and Kanye West for their thoughtfulness and support of the hospital. Funds donated on behalf of Kardashian and West will be directed to the Neonatal Intensive Care Unit Fund which will help care for the most critically ill babies and their families. We wish them all the best in the upcoming arrival of their baby.”

Did they do this to be kind or was it more to get in the good graces of the public? What do you think?