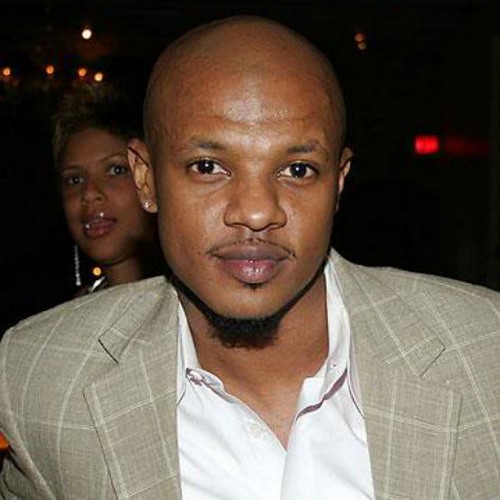 It was a sad and shocking announcement when Kriss Kross rapper Chris Kelly passed away. He was only 34-years-old upon his death and it was said that he had passed away from a combination of heroin and cocaine. Apparently his family saw this coming ahead of time. What a shame. His best friend Lisa Pope spoke about his family’s notion that he would die young. Us Weekly reports:

“In my conversation with his grandmother, she said that his mother said that she knew that Chris would die young,” Pope shared. “Chris was determined to have a certain group of people around him and they probably weren’t the best friends. …Even though they were good people, I guess fundamentally, they may not have been the best crowd. And I think she was concerned for a while that something may happen to Chris. She just had no idea it would be now.”

According to Pope, Kelly’s drug use had been a problem for quite some time, and it had become a part of his identity as the “life of the party.” (Pope claims to Us that she witnessed Kelly abuse alcohol, marijuana and cocaine — but was shocked by reports that her friend had used heroin before his death.)

“I knew firsthand of him and some drug usage,” she told Us. “And I was one of the friends who was absolutely intolerant of that. And so Chris was always battling with me like, ‘You’re always bugging me.’ And I’m like, ‘No, Chris. I’m not going to candy coat it and make nice of it. I’m going to protect you and be your friend. I’m going to be your friend if it kills me.'”

What a sad, sad situation. Our condolences go out to all of the lives he touched.