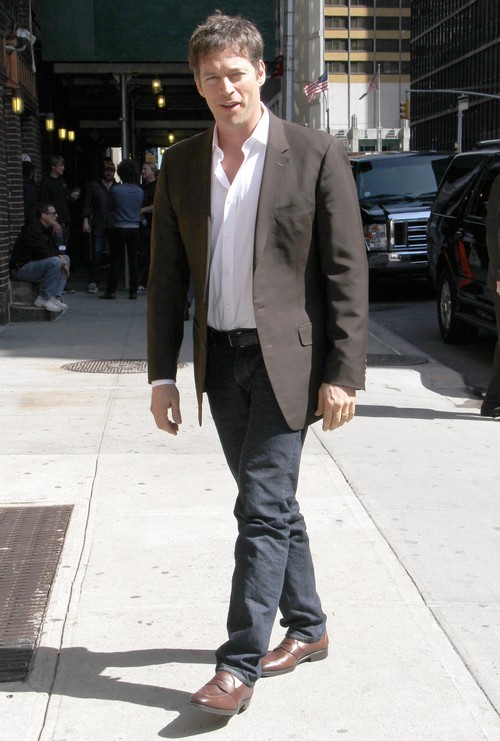 Harry Connick, Jr. mentored the top four ladies for this week and advised them on standards. At the end of the performance episode of the show, Harry took Keith Urban’s chair at the judges’ table and gave his opinion on the four ladies. Does he have the spark to become a judge on the hit singing competition? Perhaps he’s got a dollar amount in mind to have a permanent seat at the table?

Backstage after Thursday’s show, he joked with reporters that it would take “$600 million” to get him to sit at the judges’ table. Of new judge Mariah Carey, he said, “She’s a lot better looking than I am, though.”

He added, “I like getting real technical, but nobody likes to hear that. I think there’s a balance where you can just touch on specifics and technical things but speak in a way that the audience can understand, because most people aren’t trained musicians.”

What do you think of the idea of Harry Connick, Jr. judging the American Idol competition? Sound off with your thoughts in the comments section below!